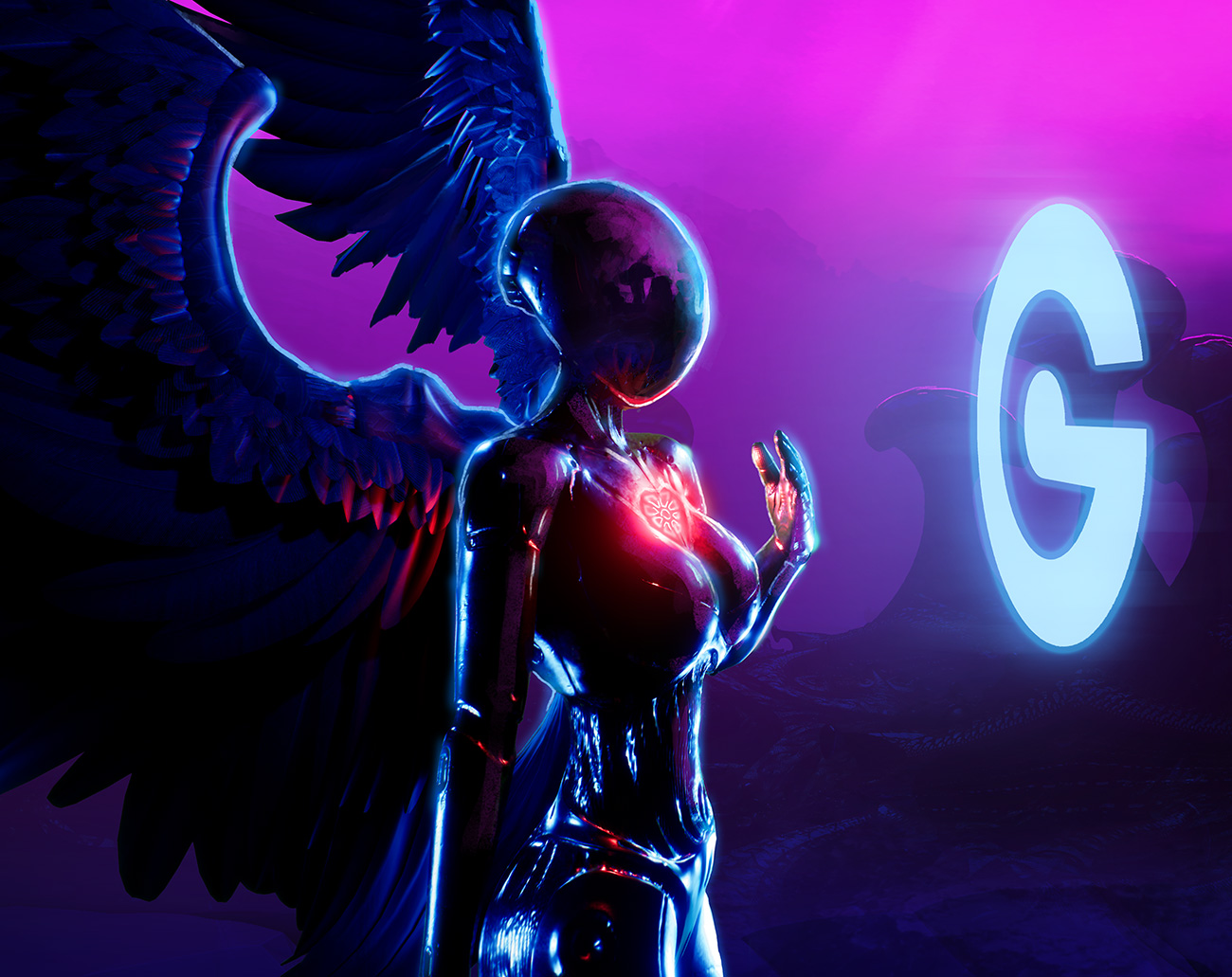 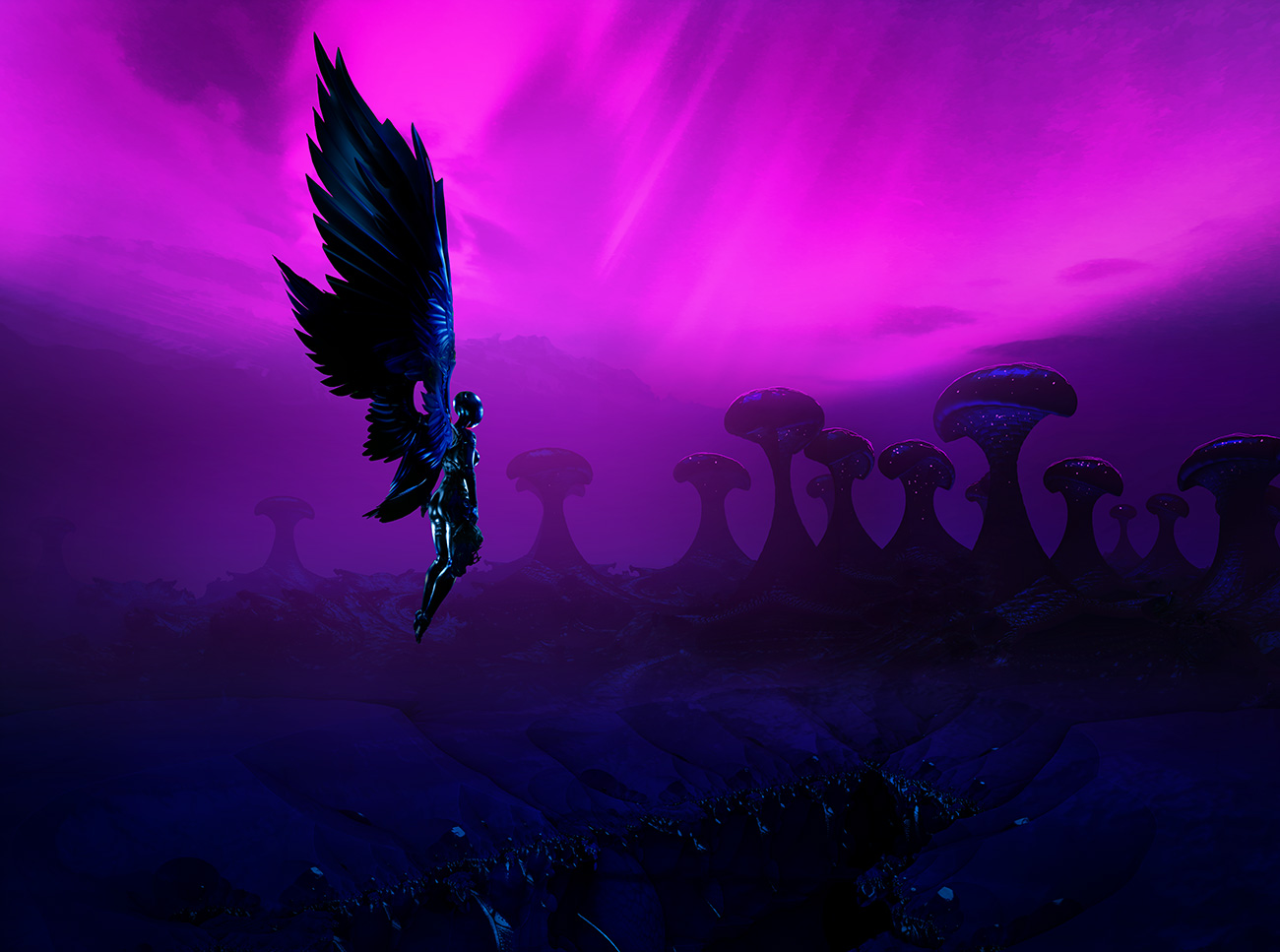 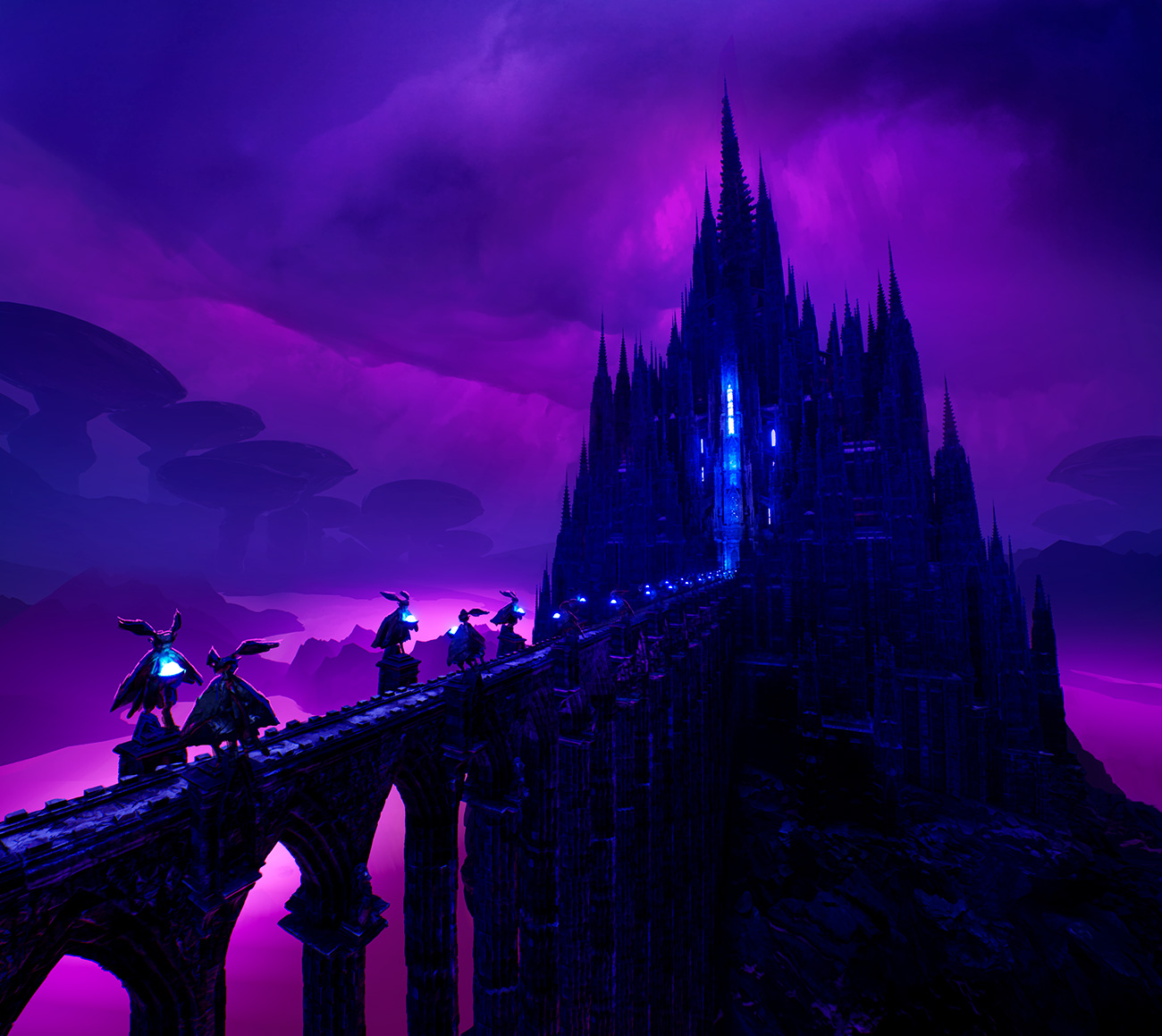 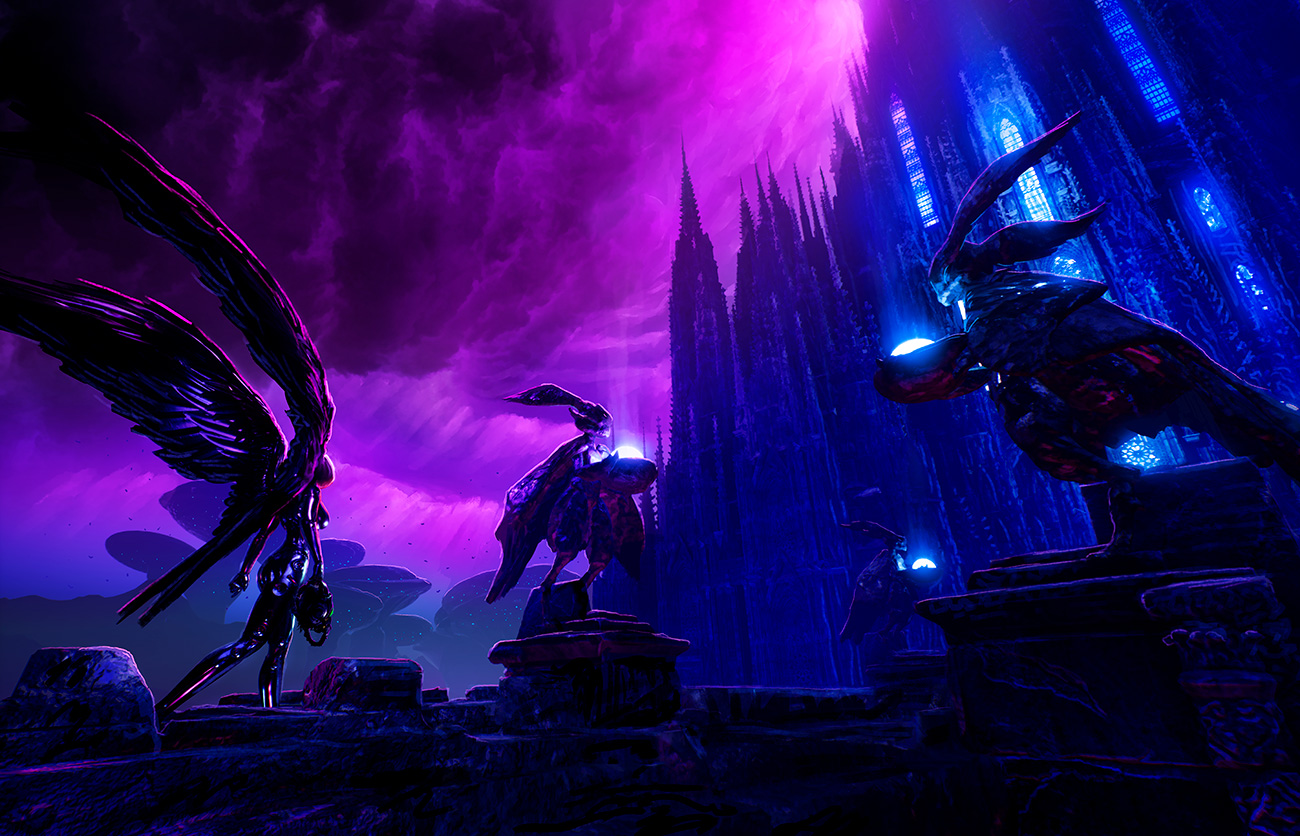 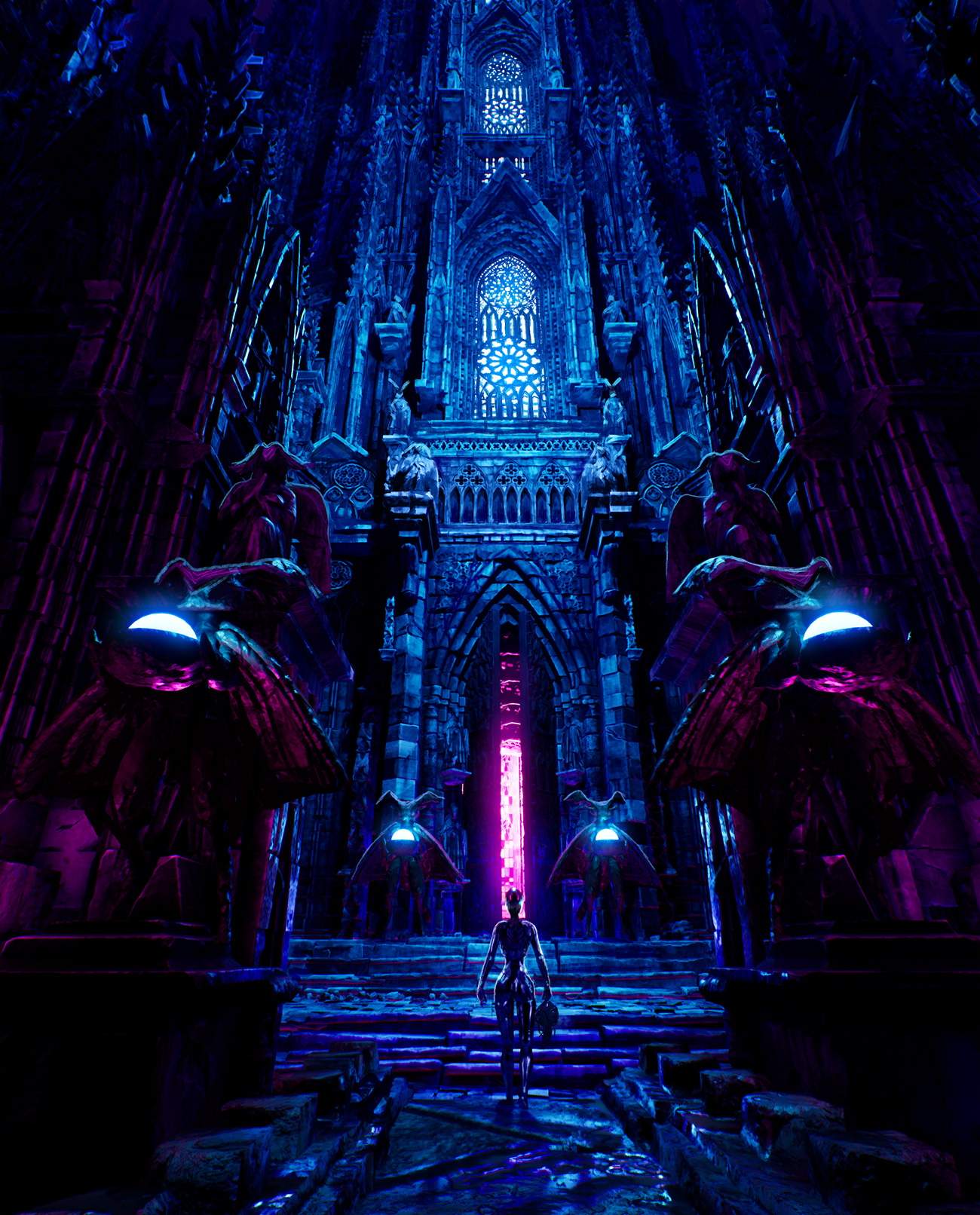 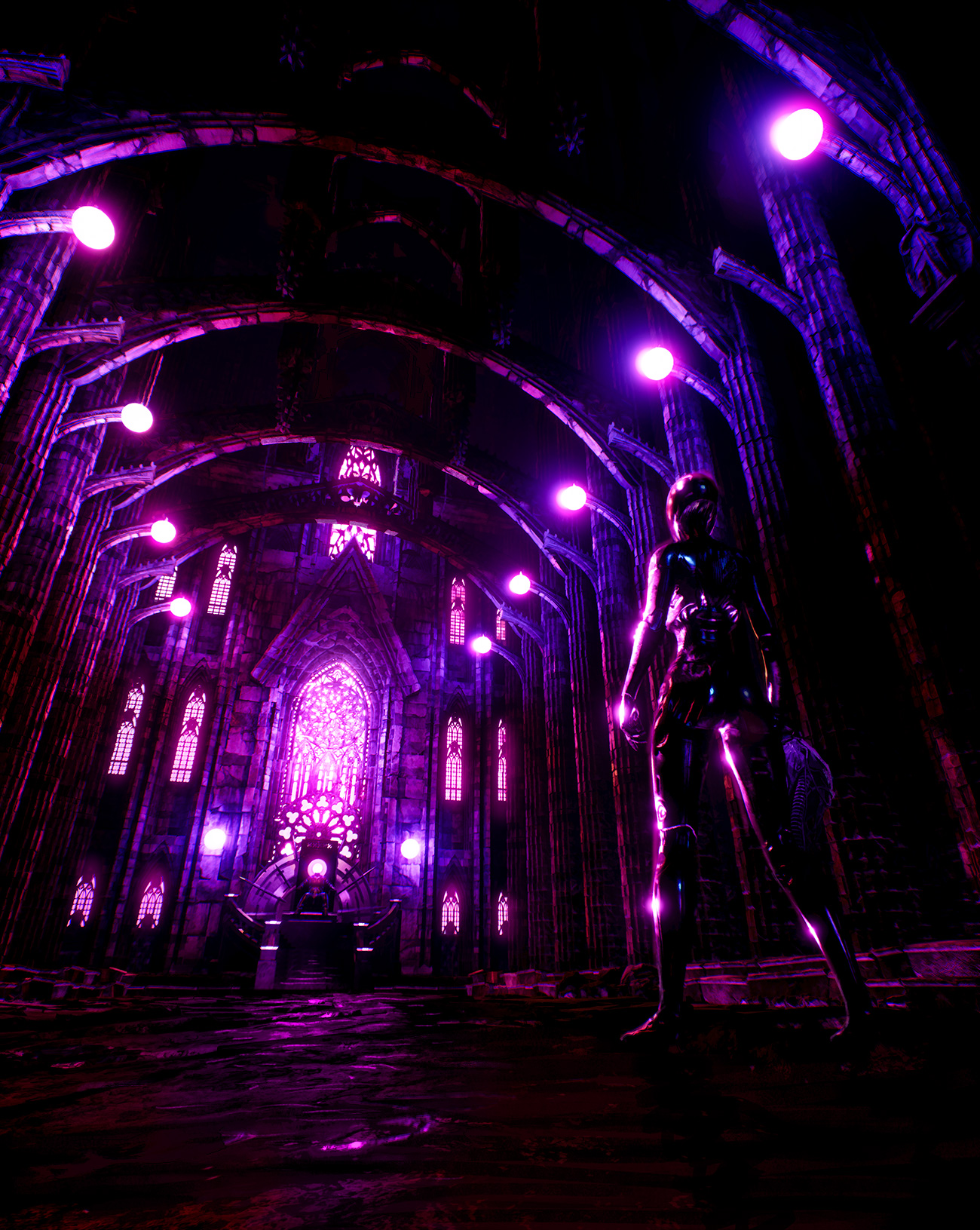 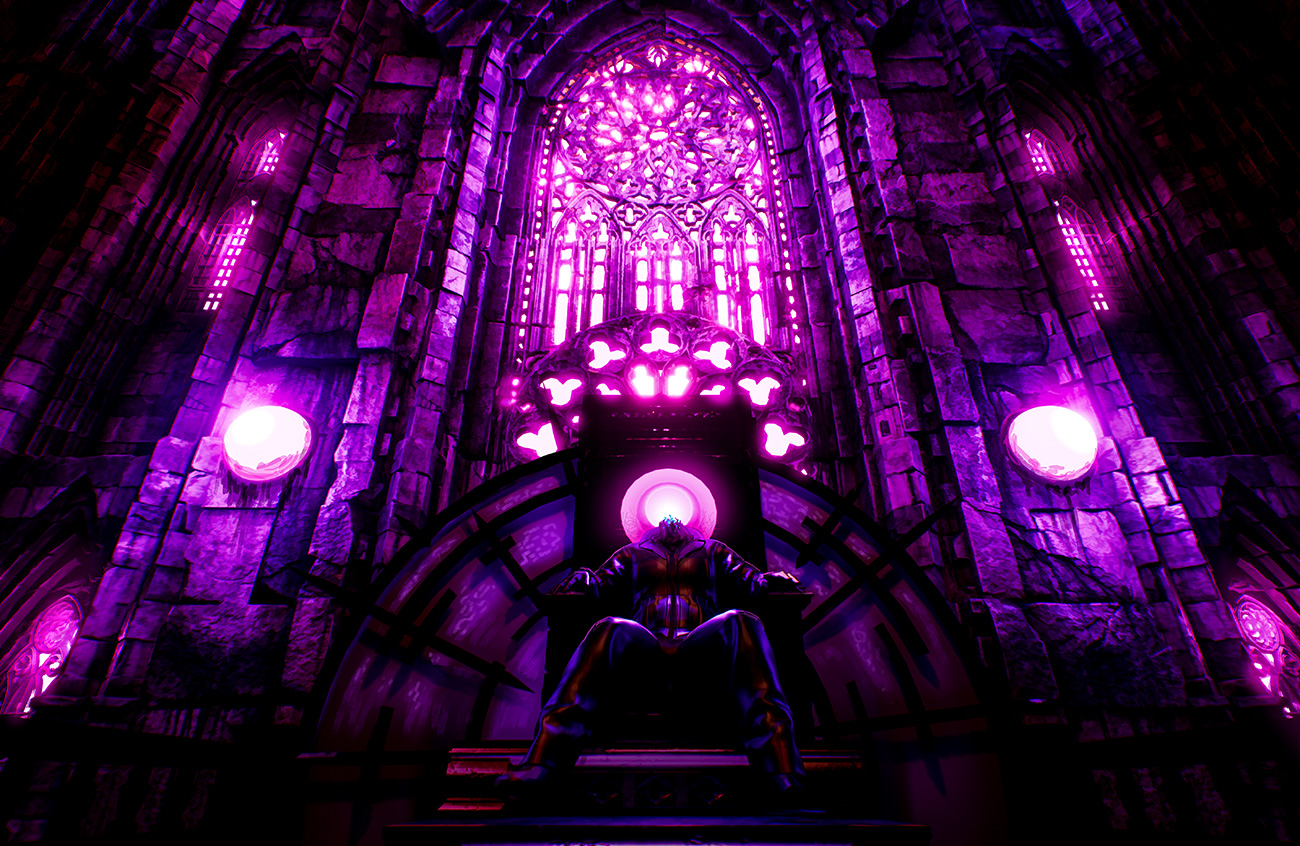 
Sorry about your death, author.

Not dead just buried in other paid work. Corona is still decimating comicons worldwide so we can't make enough money off RA to continue the comic until restrictions lift.


Feast my eyes be praised an update! I have waited a glorious eternity for the tall wayward tales of Zee Captain to update. Forever has Zero told me about space and time collapsing for each respawn of the page. All praise Captain! Let the story flow!


Add another tally under “personalities” for Pilot, Moth King


Wow, i hope soon there will be an update.


ThIS cAlLs FOr CelEBrATiON! I HoPE ALL iS WeLL @alexius VeRY HaPpY To SeE LiFe HerE


WHEN IS THEIR GONNA BE A NEW ONE


I refreshed and there was suddenly a new page! It feels like all my birthdays rolled in together, I am so lucky I caught the update the second it went up! For once I am first for once too!
Hoo-ray!


@unknownnn yeah but you lost your ability to grammar in the excitement.


@jemmyw True true, I was very excited after all.